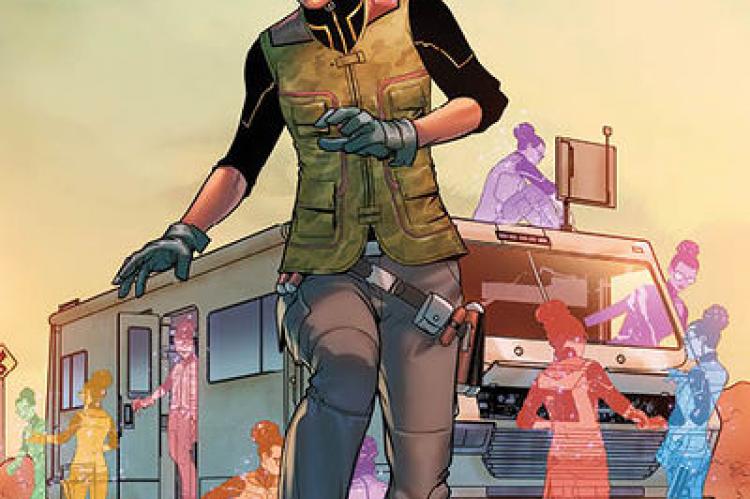 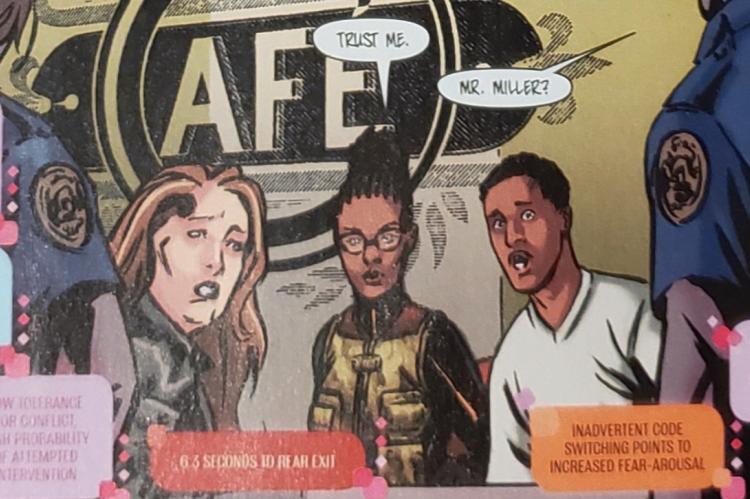 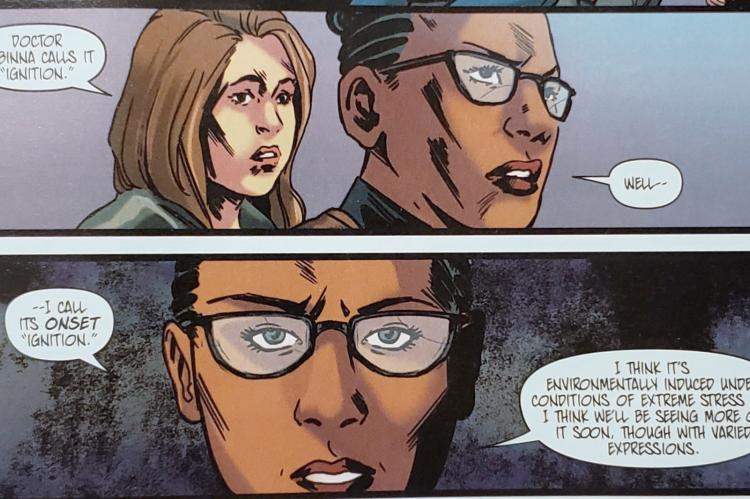 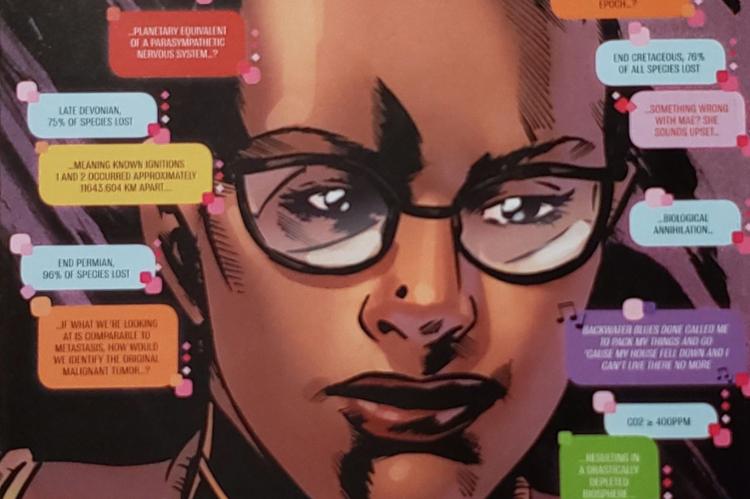 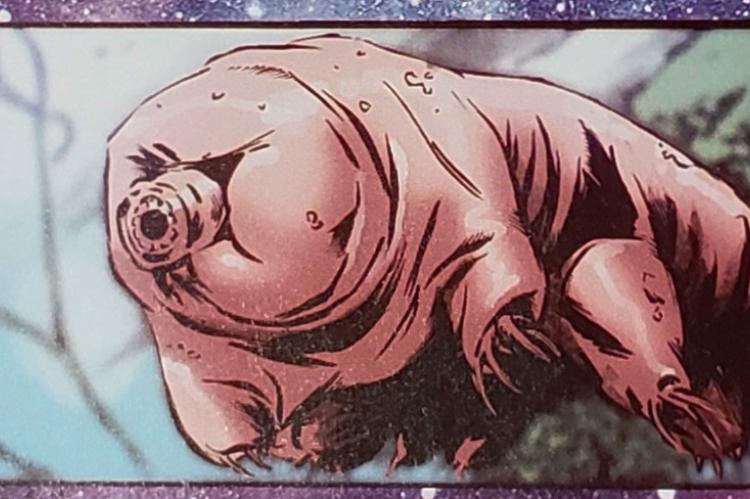 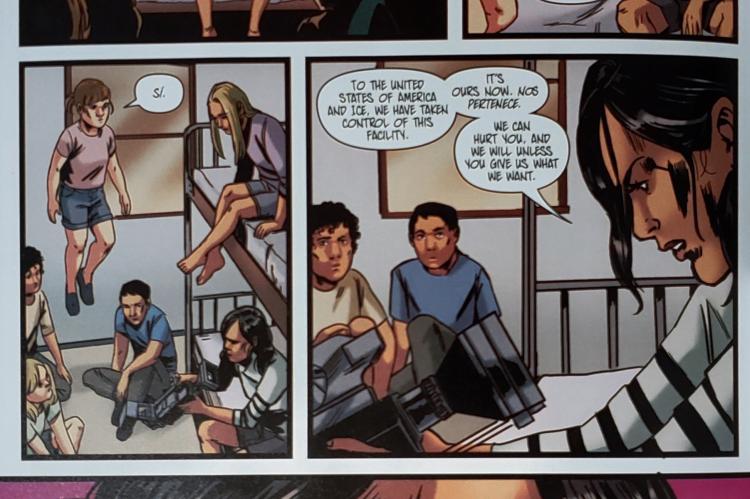 Omni #2 picks up right where the launch issue ended. Issue #1 laid down a lot of groundwork and the setup felt very exciting. This issue’s transition into the main plot felt like a bit of a let down from the promise of the first issue. It moved a bit slowly, and ultimately didn’t feel like a strong enough payoff. We got a lot more exposition about what is going on in this shared Ignition universe, which was a bit handy to know.

Launching a new book is hard. Launching a new character is harder. Launching a new universe is the hardest. I want to give the team the benefit of the doubt and give this title some time to breathe and grow. The issue ends with the introduction of migrant refugee kids who have powers and are demanding to get their parents back. This could make for a very strong third issue. Not knowing much about the Ignition universe, I am left wondering if this set of kids are the feature of another title. Hopefully, the next issue will make that more clear.

I felt that the art was much stronger in the first issue, which is expected for making a good impression. Here in the second issue, it felt a bit rushed. Looking over this issue, there were two primary people handing the art duties. To the credit of Meredith Laxton, the fill-in pages matched Alitha E. Martinez’s style. With Bryan Valenza’s colors tying it together, it felt fairly cohesive, just not polished.