By kevin
Time to read
2 minutes
Print
a- a+
Published 1 year ago
Last updated 1 year ago
Read so far
A solid new character brought to life with amazing art. 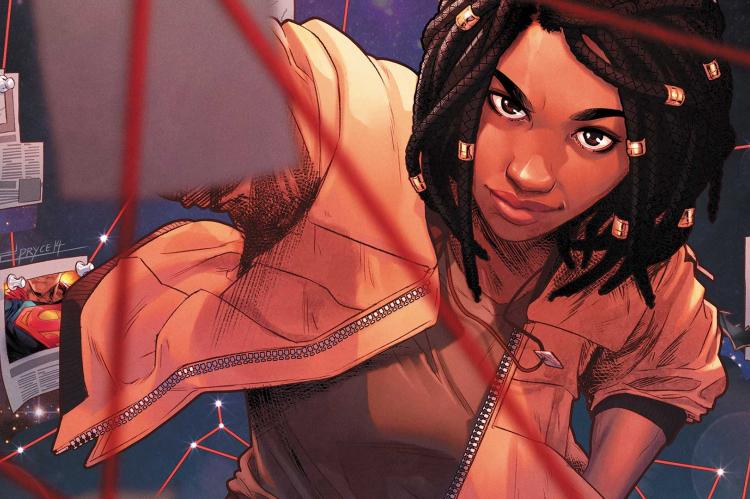 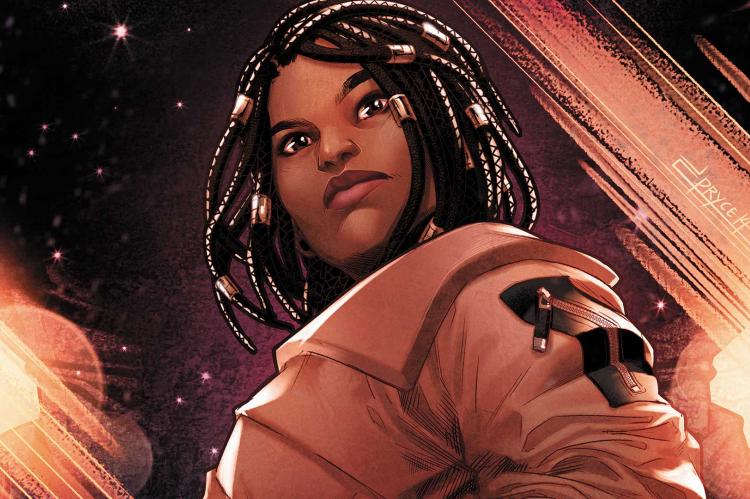 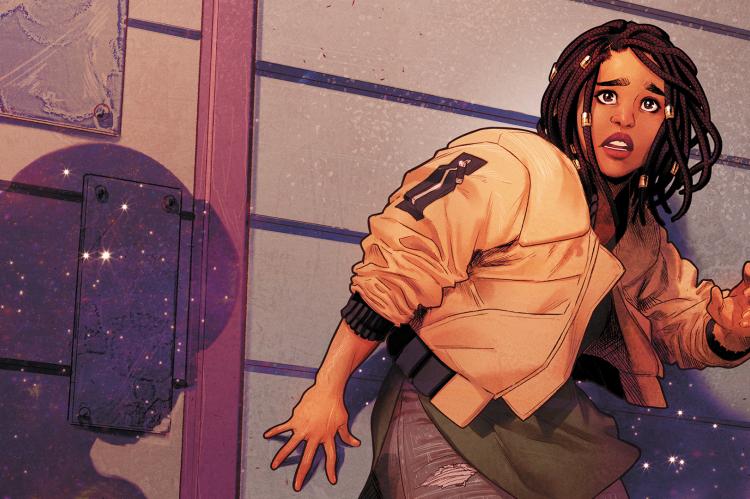 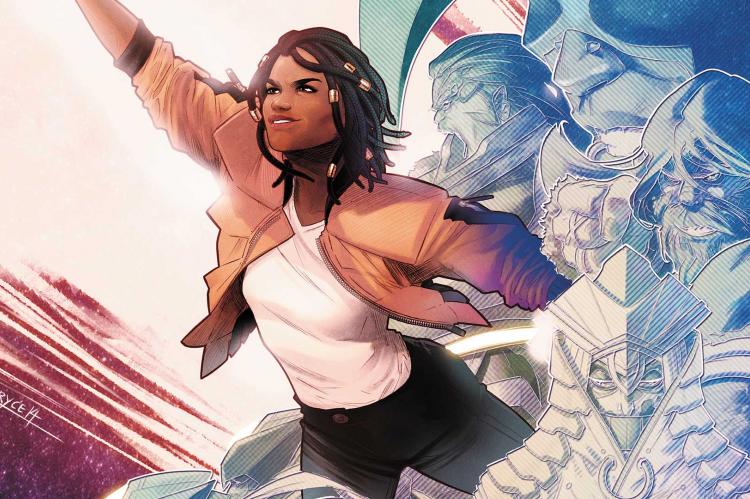 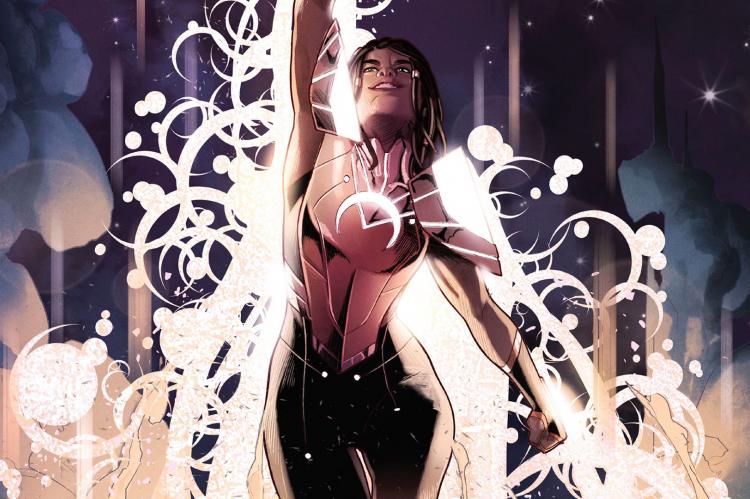 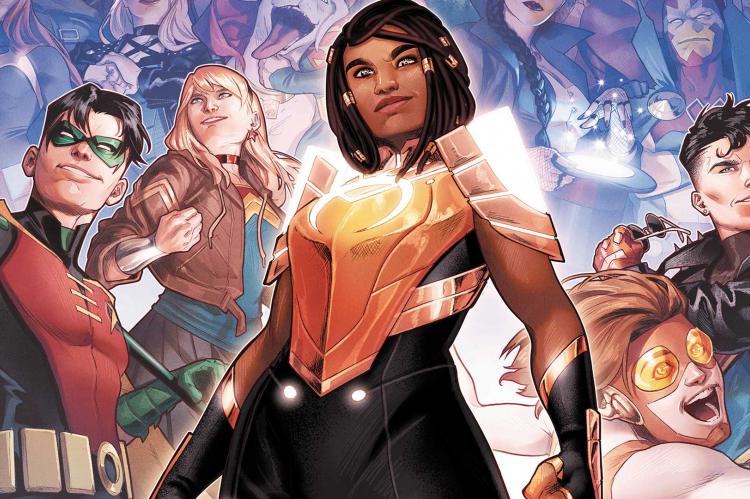 Naomi is a new character co-created by Brian Michael Bendis, David Walker, and Jamal Campbell under the Wonder Comics imprint for DC Comics. Wonder Comics is Bendis’s curated imprint. The events that happen in Wonder Comics are in continuity with the rest of the DC Universe. The tone of these books is lighter than the mainstream DCU books, but the events that happen are no less important. The titular character, Naomi, is an adopted girl who lives in a quiet Pacific Northwestern town where not much happens, until a chance moment where Superman appears briefly mid-fight with Mongul. Naomi has a bit of a Superman obsession and daydreams that she too has a secret origin of coming from somewhere else with hidden potential. Little does she know, that may be truer than she realizes.

Jamal Campbell is the runaway star of this book’s creative team. His art immediately arrests your vision from the first turn of the page. Throughout the run, Campell is consistent in how he draws you into the story through the smart use of large panels and two-page splash panels. Campell’s art breathes life into every panel corner and the colors used are incredibly warm and vibrant. Especially worth noting is the attention to detail given to how light is used beyond just illuminating subjects. There is a glow that permeates the book that helps give it a unique feel.

I particularly liked the choice to not ink out any panel borders and allowing the panels to be defined by negative ( usually white ) space, not something seen all the time in comics from major publishers, which helps give the book a different look and feel. One of the smartest storytelling choices comes in issue #2. Naomi is at the dinner table and her parents are having a conversation between themselves, Naomi trapped in the middle. It is a scene told in a 4x3 panel grid. The sense of inner isolation is conveyed in how the panels keep shrinking. Naomi is locked in the frame, dead center. In successive rows, her panels shrink in width, smaller, smaller, and smaller. The panels with her parents on the edges also shrink in width and at a slower rate as they continue to have their conversation around her. This page utilizes black space instead of white space, to emphasize the isolating atmosphere. It’s a brilliant way to tell the reader something without ever “telling” them or having it explained via dialogue or narration. Campbell showed us the feeling. Quite impressive.

Overall, Naomi, was a fantastic run. The story is a tight six issues and moves along very quickly. You can tell that it was well-plotted and the creators knew exactly where they wanted to take the story and the characters. Keeping it a limited series was a smart choice. They can easily come back and do other runs to build upon the story. Treating small runs like small seasons of tv is the best analogy I can think of. They accomplished the introduction of a new character that you can connect with and care about where they might go. I think Naomi is a must-read for anyone looking for something they can read without having to worry about any past continuity.