Covers the event in issues #2-5 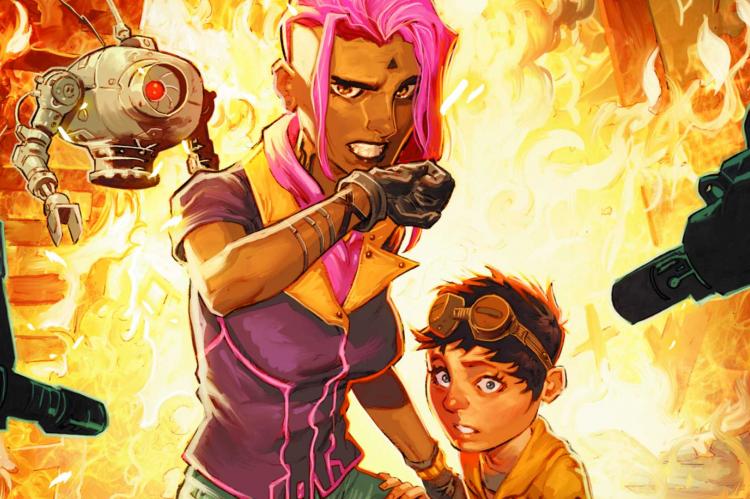 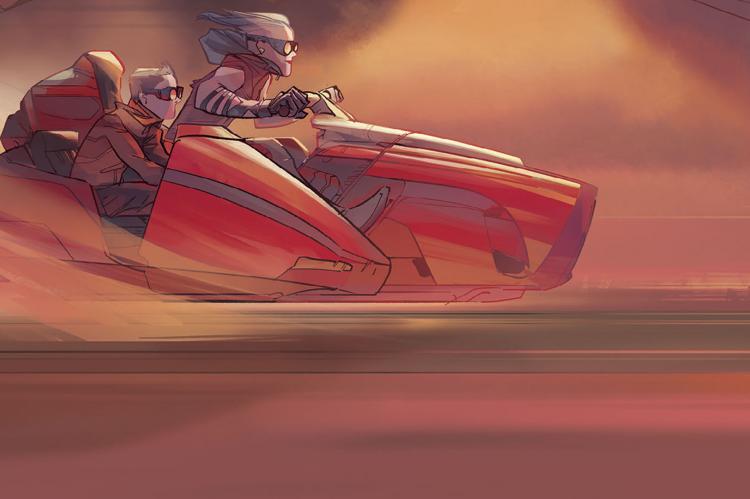 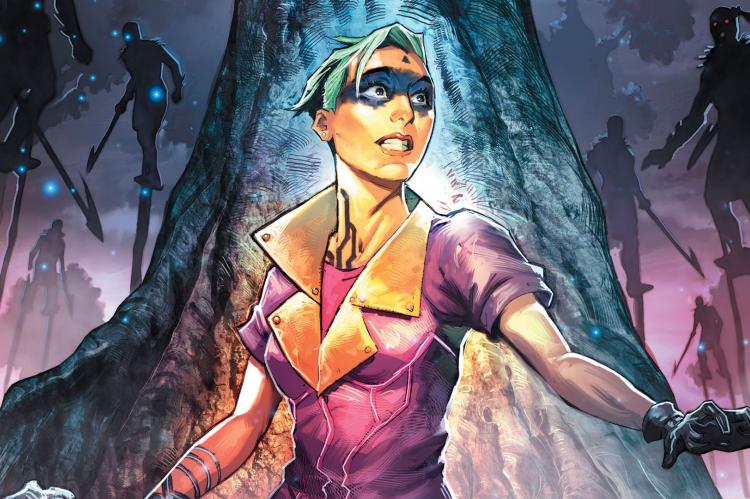 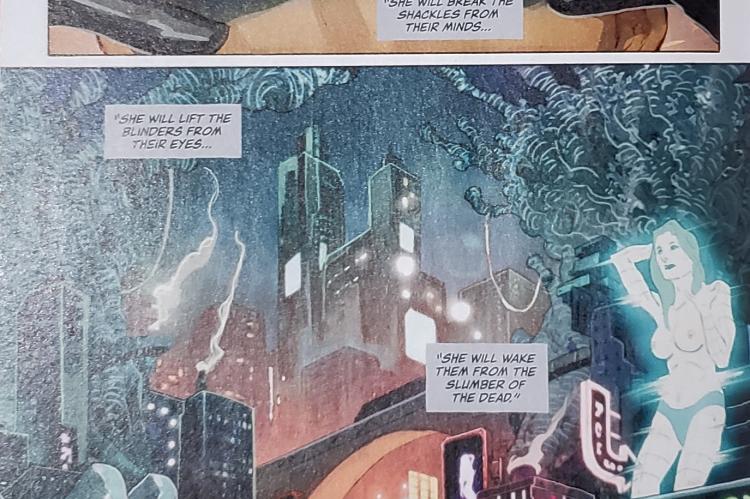 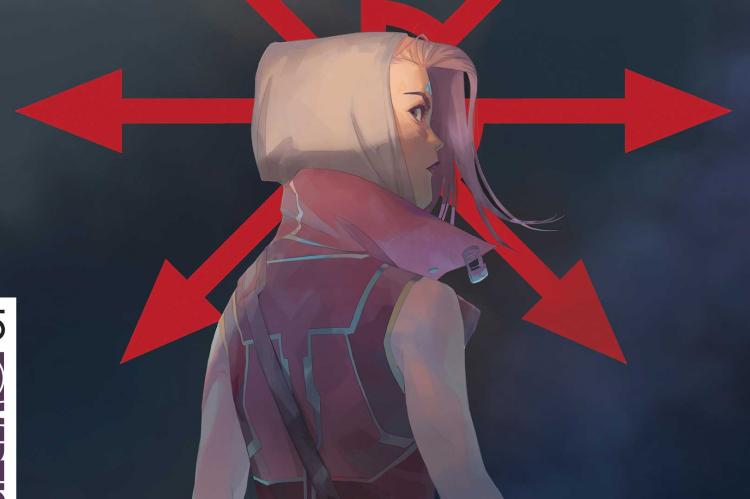 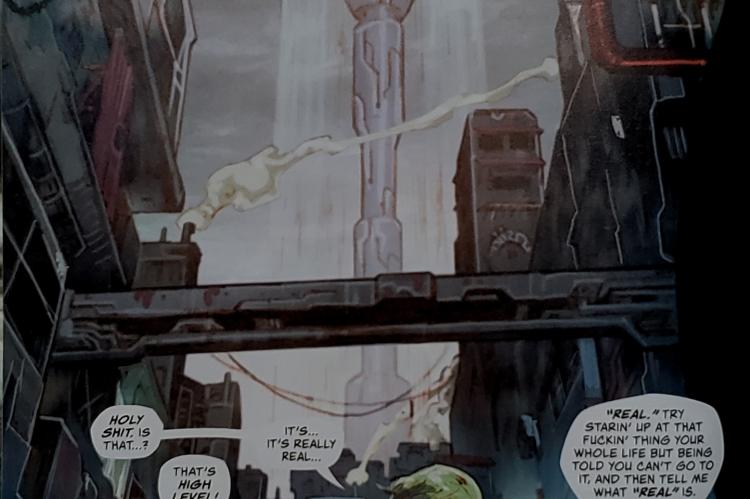 There is so much potential to the world of High Level. I feel like this was pitched as one of the new tent-pole Vertigo titles that would last five years and hit that 60 issue mark. With the dissolution of the Vertigo imprint, it feels like we are not going to get that run and it’s all going to be wrapped up in a much faster manner.

What we do get in these four issues is a fairly good sense of pacing relative to the main plot point in each. A lot of ground is covered very quickly. We learn more about the abilities of Minnow. We visit different locales and see death matches, sex cities, and get to see the outskirts of High Level itself. Kudos have to be given to Rob Sheridan, Barnaby Bagenda, and Romulo Farajardo Jr. for their great world building.

Sheridan definitely has something to say in each issue that totally connects to the current world . Any good science-fiction dystopian story should have some commentary on the here and now, otherwise it’s missing the mark.

Without getting into spoiler territory, there is a twist that occurs that just doesn’t feel very satisfying. The inclusion of the map in the first issue, with Thirteen and Minnow’s journey charted in each subsequent issue, implies a very long journey to their destination, High Level. Reaching it so soon was unexpected. My hunch is in what I said before, that this was supposed to be a longer story that would have been able to let the story breathe. While no title cancellations have been announced from Vertigo, the twist feels rushed and misplaced. If I am right, Sheridan is trying to wrap up the story to give it some finality, versus an ending with no conclusion. We’ll find out in the next issue.