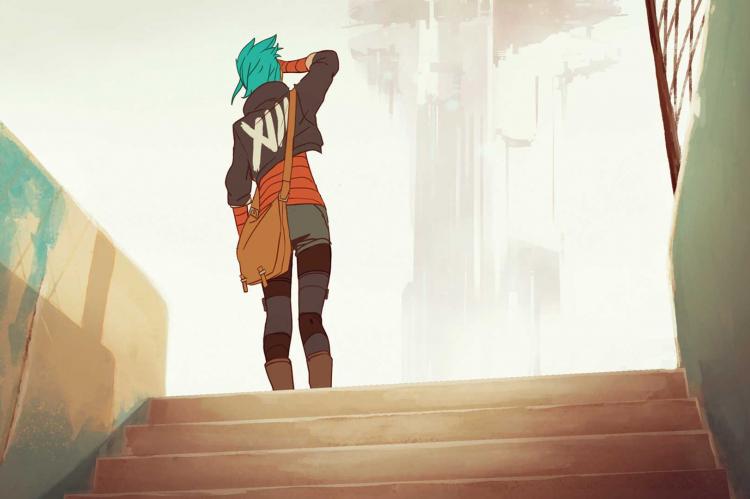 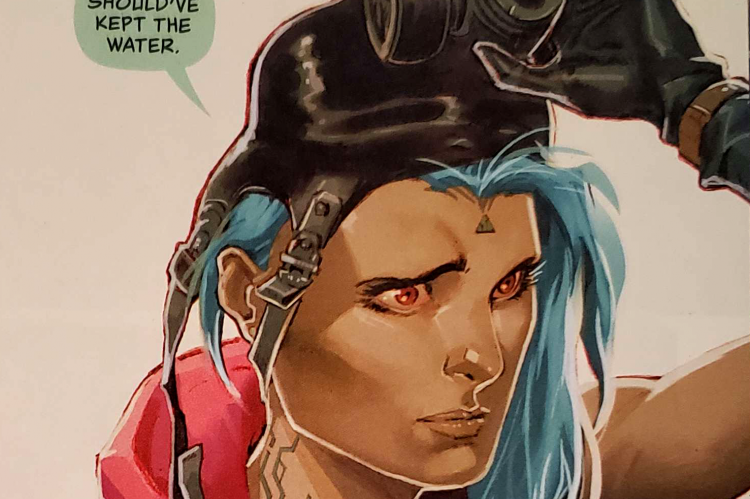 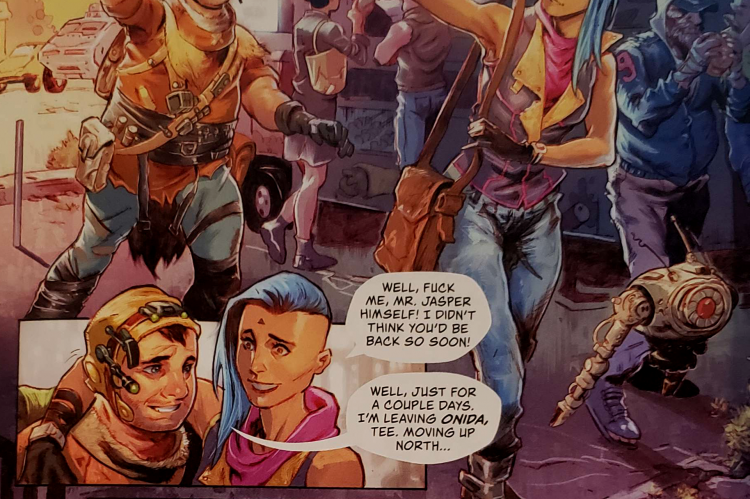 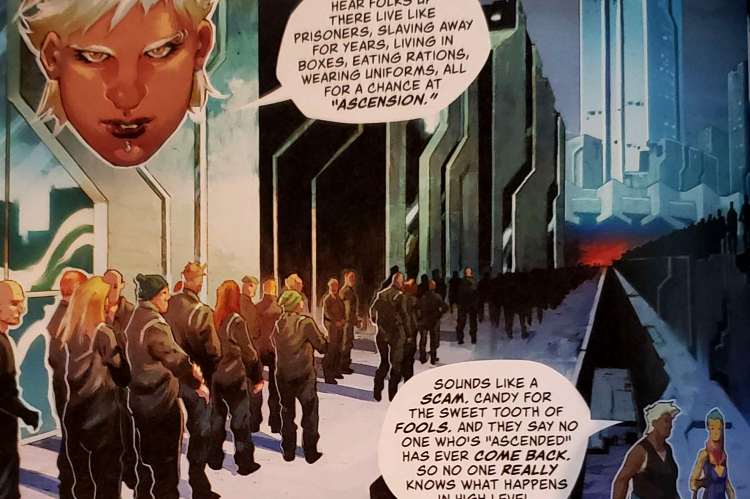 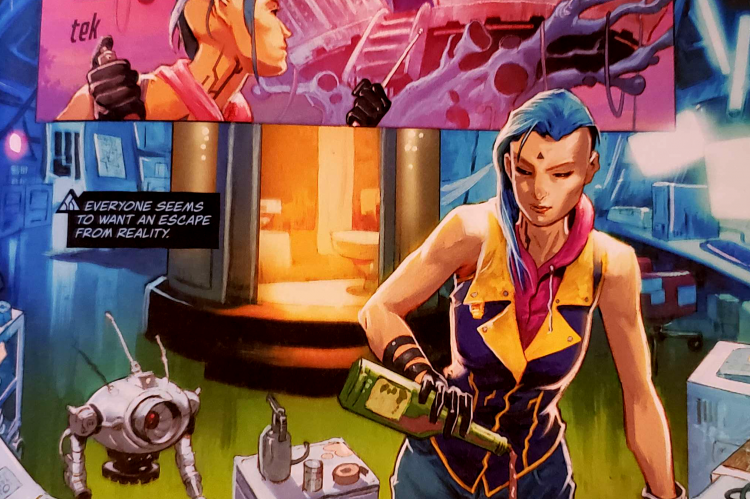 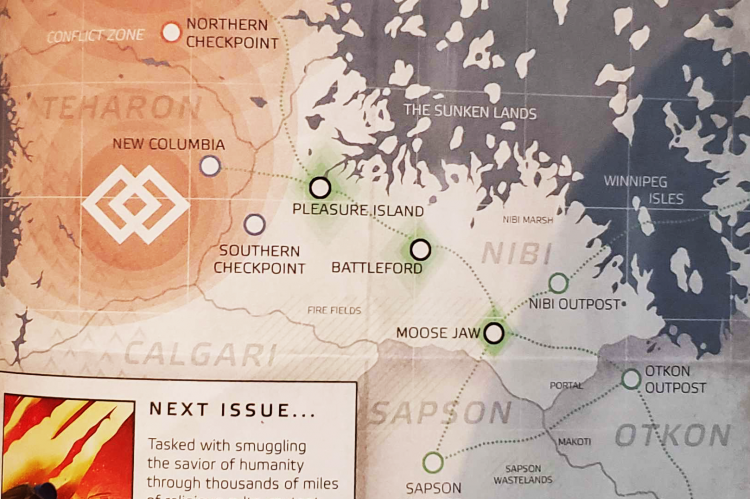 High Level immediately grabs your attention with stunning art from the combo of Bagenda and Fajardo Jr. Itâ€™s hard to not get lost in what clearly is a labor of love.

Per DC Comics and Vertigo, "Hundreds of years after the world ended and human society was rebuilt from scratch, a self-interested smuggler is forced to traverse a new continent of danger and mystery to deliver a child messiah to High Level, a mythical city at the top of the world from which no one has ever returned." Â We are introduced to Thirteen. She's a loner smuggler in a  dystopian future that feels both familiar and different. There are only so many ways to depict dystopian post-apocalyptic futures. Nevertheless, the groundwork is laid for what could be a new Vertigo super hit like Y, The Last Man and Preacher before it: a character who is thrust into a long journey that they actually don't want to undertake. Hopefully, High Level takes hold and can tell its tale over the course of a few years. This book has the feeling of an easy 60+ issue run.

Each page looks like it’s been painted with strong attention to detail, with the lack of hard inked lines, and glorious color palette. Writer Rob Sheridan does a good job in establishing the main character, Thirteen, and crafting just enough world building to get you pulled in without being overwhelmed by details. The last page of the book is a map that details the lay of the land and various points of interest, hooking you for the next issue. Maps are always good hooks (e.g. [ Lord of the Rings). Presumably, we’ll see Thirteen’s journey that she is thrust upon at the end. On the lettering front, Nate Piekos of Blambot makes some interesting choices, with the majority of the word balloons being rough rather than smooth. This is clearly a deliberate decision. High Level is a location of the well-to-do, so I have to wonder if we will see smoother word bubbles used for those classes of characters and the disjointed ones we’ve seen thus far used for the “lower class” people.