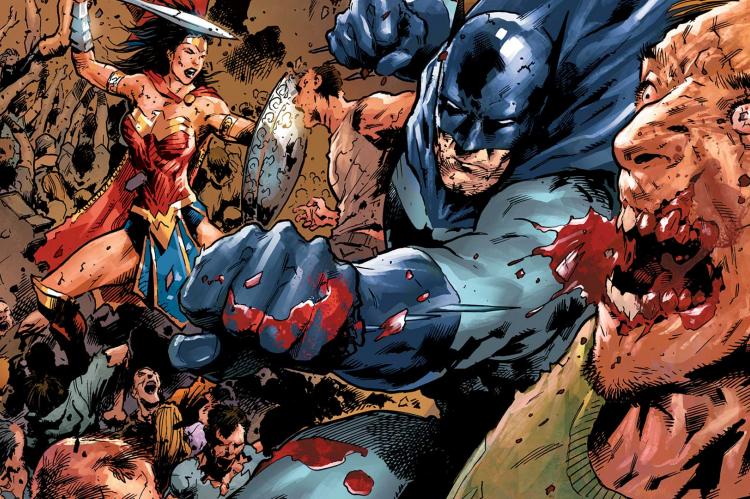 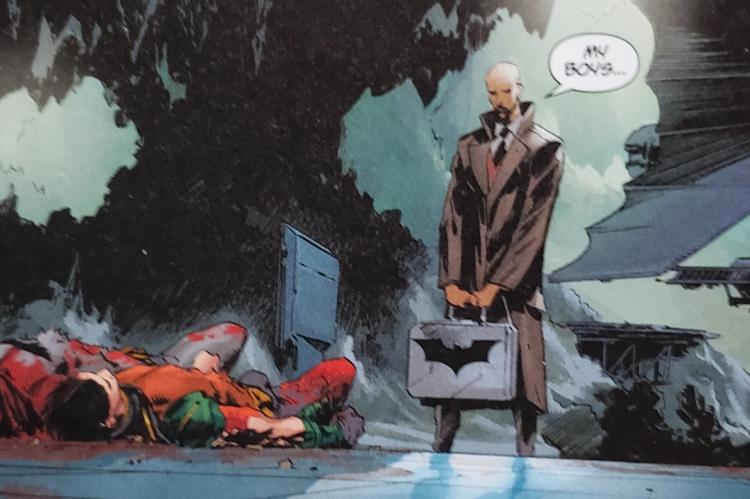 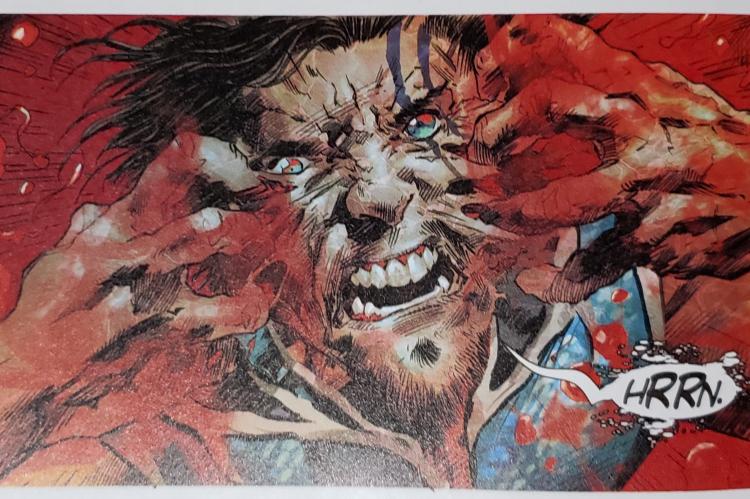 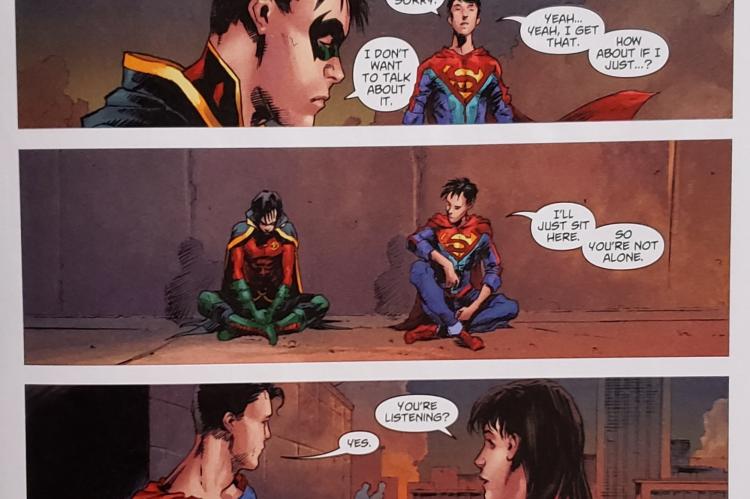 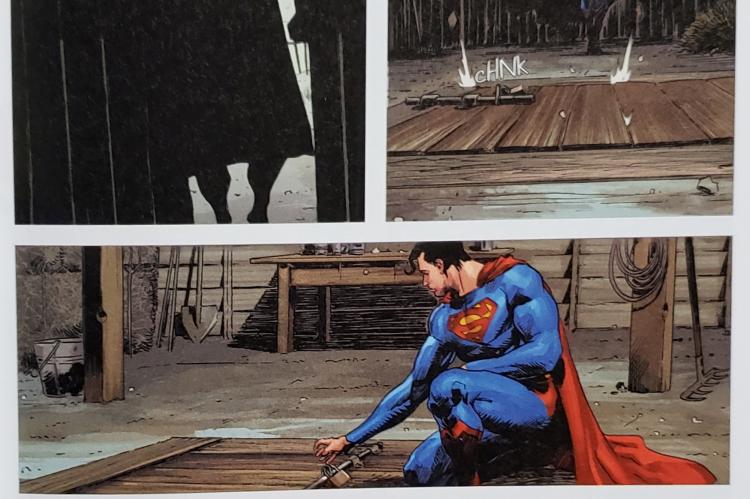 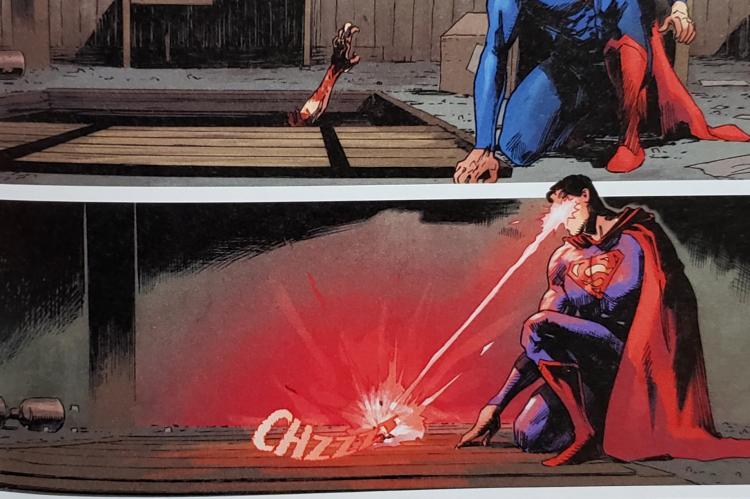 While Superman was featured as a prominent character in the first two issues, there were enough A-list heroes around to give the sense that DCeased was an ensemble story. It becomes more evident that this is a Superman story as we witness more DC heroes bite the dust and become zombies. By the end of this issue, we are left wondering what action Superman will have to take in order to save the world. This issue sets up a lot of loss for everyone around, and for Superman in particular, some of these losses are very personal. With the world at stake, we see some of the actions and compartmentalization of emotions that Superman needs to go through in order to do what needs to be done.

A couple questions pop up for me. As more heroes die, who is left behind to act as the omniscient narrator telling the tale from the first issue? We are at the halfway point of the series with the emphasis of this issue clearly on Superman. Thus, the other question: does Superman survive? A great zombie story swerve is spending a lot of time on a character only to kill that character off. Who could possibly stop a zombie Superman?

If I had a gripe with this issue, it’s that it moves a bit too fast. When it comes to good comics, there is a balance between showing what happens and not merely telling the audience what is happening through exposition. In this issue, there is a bit too much exposition for my liking. I think it could have been more impactful by cutting down on the exposition and allowing the audience to fill in the blanks through what is shown on the page. Tom Taylor and Trevor Hairsine overall have a really good sense of pacing. It’s the end of the world and these issues happen in relatively quick succession on the story’s timeline. That said, on some moments that should have more gravitas, I wish the pacing would slow a bit and let the moment linger. This could be done with more character reactions, either through thought balloons, dialogue, or some extra panels to draw out more emotion. I do like Rain Beredo and Stefano Gaudiano’s work on these pages. They make the world feel a bit more gritty. In this sci-fi horror book, they do this by making sure the panels don’t look too clean or flashy, employing a washed-out aesthetic for their color palette.