The Monster Inside of Us All 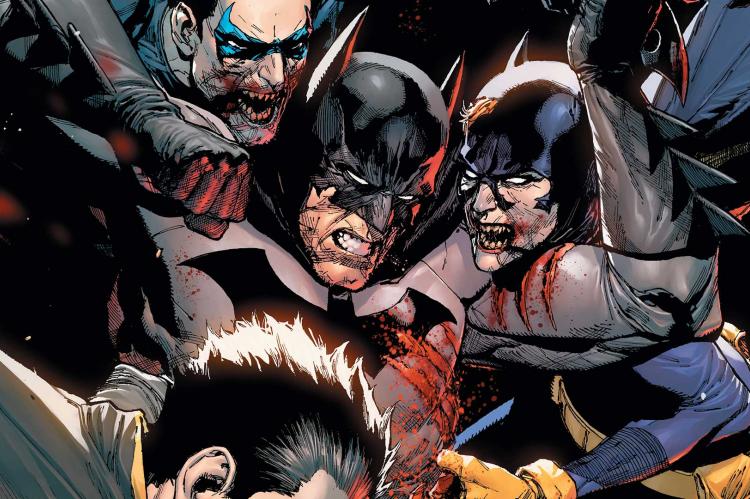 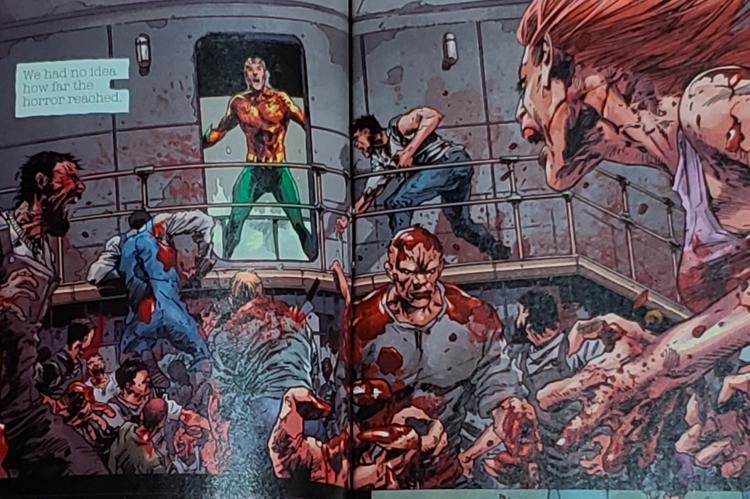 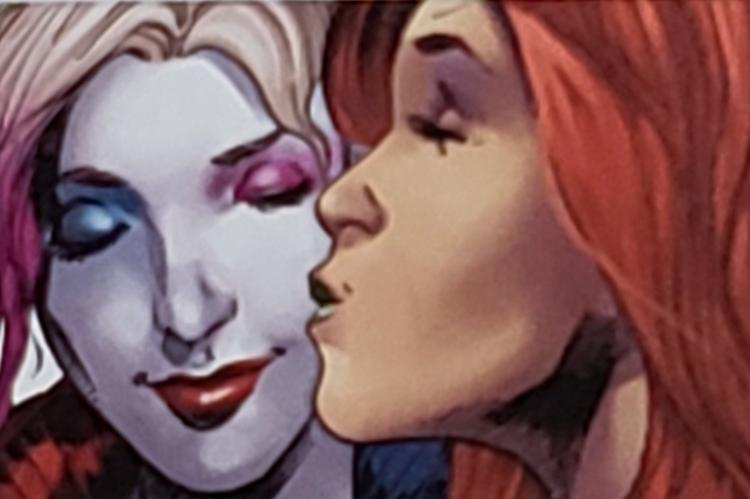 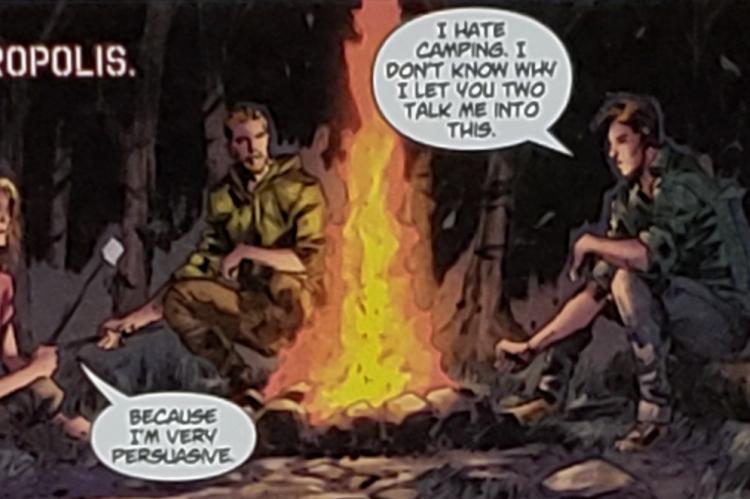 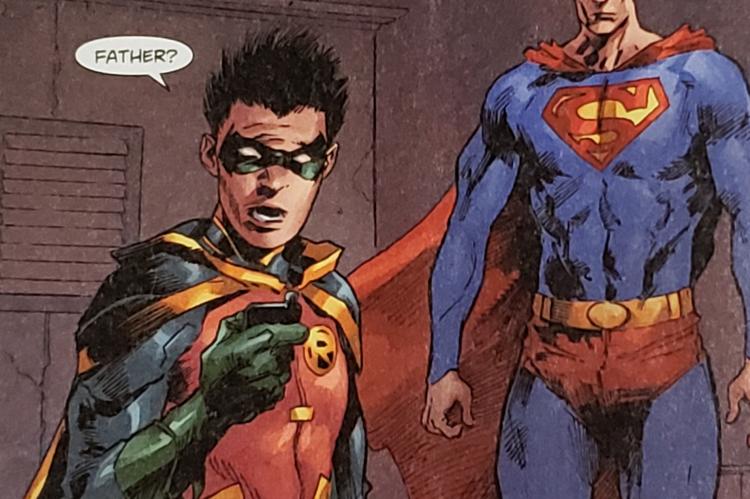 DCeased #2 picks up fairly immediately after the events of the first issue. The world is quickly descending into chaos with the spread of the “zombie-fied” version of the anti-life equation. In this particular issue, we have a couple of establishing character moments with Poison Ivy and Harley before Harley goes to face off with the Joker and a scene between Green Arrow, Green Lantern, and Black Canary camping out in the woods. Tom Taylor shows deft handling of all of these characters in the limited panel time; all feel like they should.

Sometimes when you’re done reading a comic, your reaction can be, “Oh man, it’s over? That’s it?” This sentiment can go one of two ways. Either the comic is really good or its really ‘meh’. In this case, it definitely is the former.

Couple points really stood out to me. First, characterization. Tom gets it. There are a lot of characters in this story and it could be very easy to slip up and not properly capture character. This is not a challenge for Tom at all. Second, Tom Taylor crafts a really solid issue number two that doesn’t need the prior issue to explain it. This is very rare in comics. It is difficult to come into an issue of an ongoing title and know what is happening. This being a limited six issue series, there is an argument to be made to keep moving the story along and to not waste any time rehashing details covered previously. Tom puts in just enough information that you get what is going on and, to a degree, why it is going on.