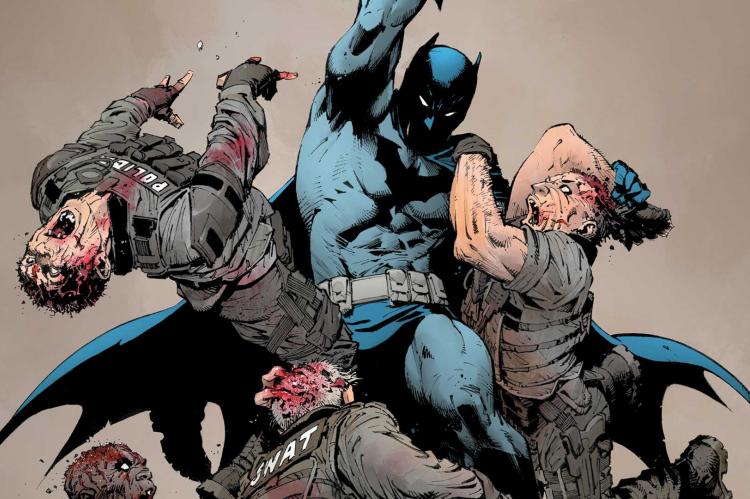 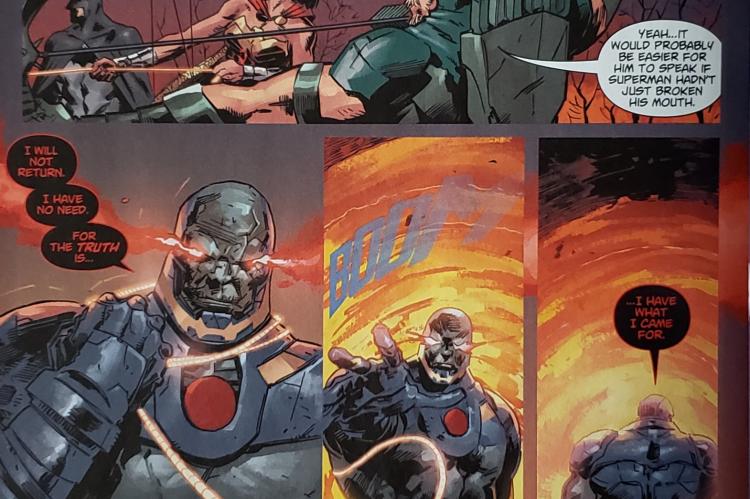 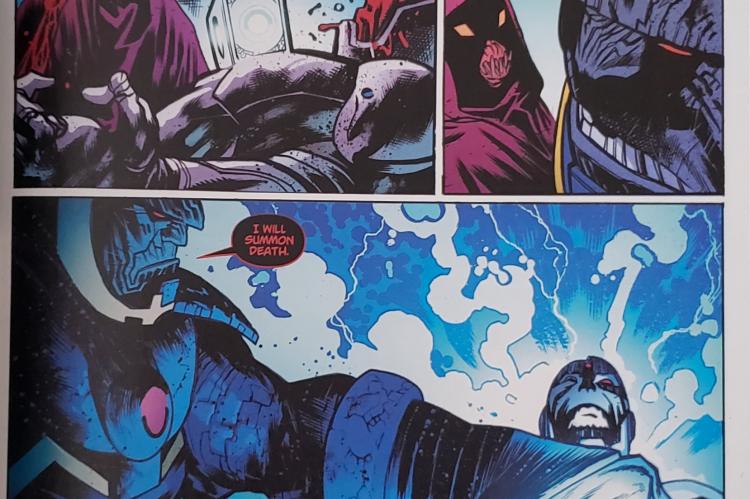 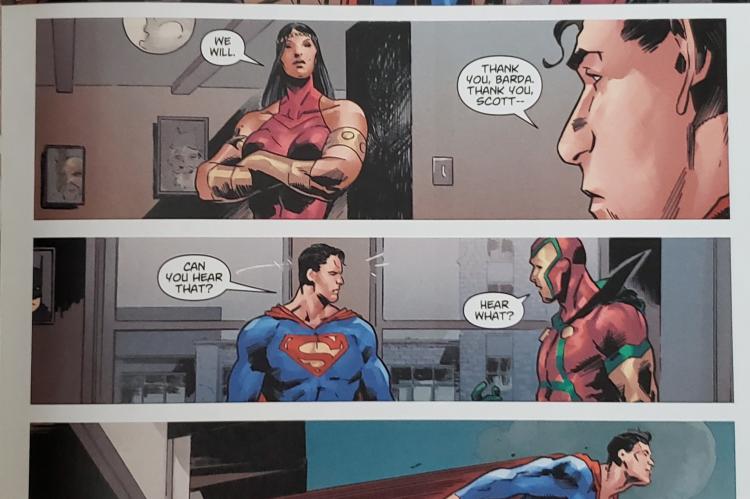 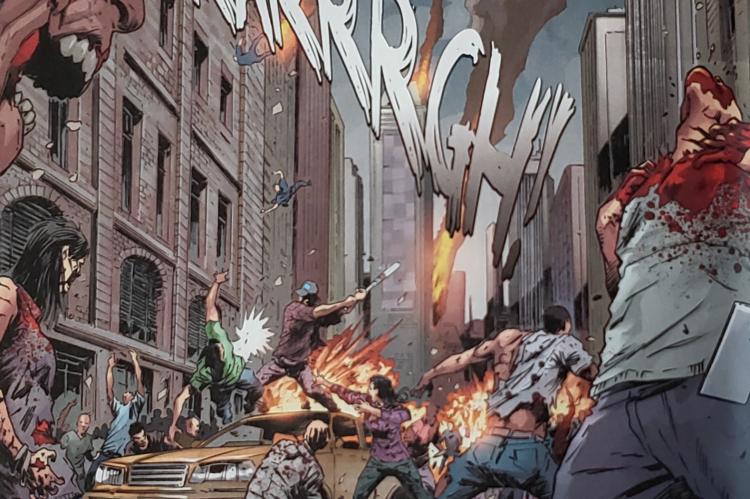 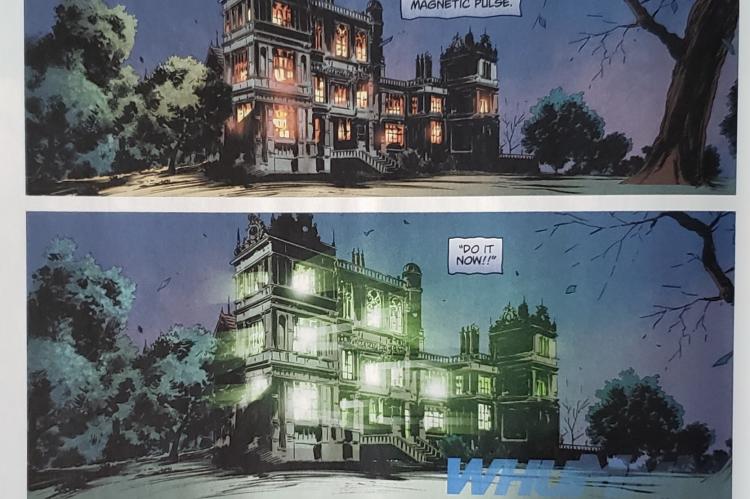 Everyone needs a turn with a zombie run. I am a bit surprised that it has taken so long for DC to have their version, but Tom Taylor sets up a unique twist on the genre. Thanks to Darkseid, a perverted version of the Anti-life Equation runs amok, spreading like wildfire through digital communications. Didn’t ever see this coming as a possible way to introduce zombies into the DCU, but it’s a fantastic way to utilize existing DC lore and turn it on its head.

Right away, the question that I have is, is this in continuity? Does it matter if it is or isn’t? The trade dress of the book just has the DC logo, with no other imprint listed. No DC Universe imprint shown to indicate what this project should be, other than a good time. While it may seem to be a nitpicky detail, I am left scratching my head, since series such as Heroes in Crisis and Doomsday Clock, which are absolutely in continuity, sport no other trade dress than the DC logo. It isn’t a far leap of faith to think that this series then is also in continuity, even though my gut tells me it probably is not.

The book is paced well. Tom definitely doesn’t waste any time at all in setting the stage and moving right along into the zombie outbreak. The story is told by an unknown narrator, not my favorite storytelling device, but works in a pinch for what needs to happen with this story. One thing that was a bit jarring to me was what I felt was a lack of consistency in the coloring work. This issue had three different artists on it with fairly different styles. When this kind of situation is present in a book, the work of the colorist is even more important to help unify all the styles and make the change-ups less apparent. I am sure that the color choices were deliberate for each artist that Rain Beredo was covering—I just wasn’t a big fan of those decisions. Nonetheless, don’t let that deter you from picking up DCeased. It’s hard to ever go wrong with a good old zombie tale. 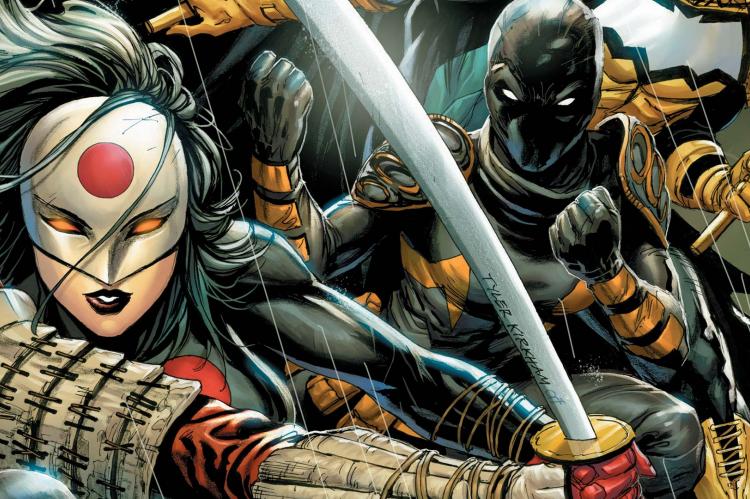 Batman and the Outsiders #1 - Review
Back Stacks