Review of It’s a Bad Day, Liam James and Black Holes and Revelations 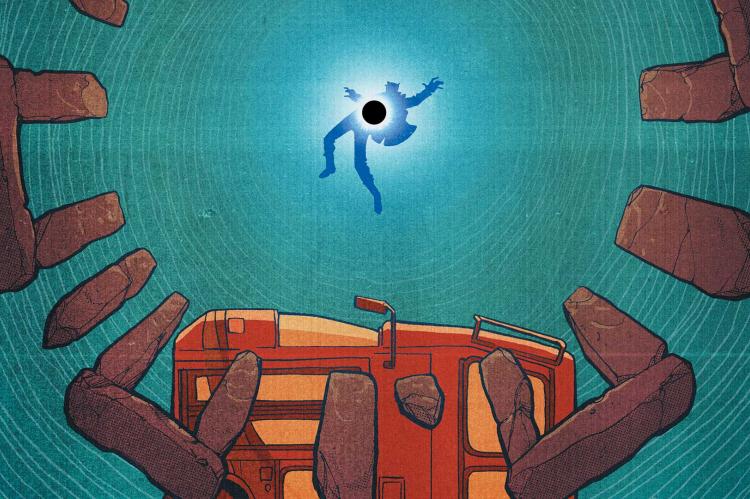 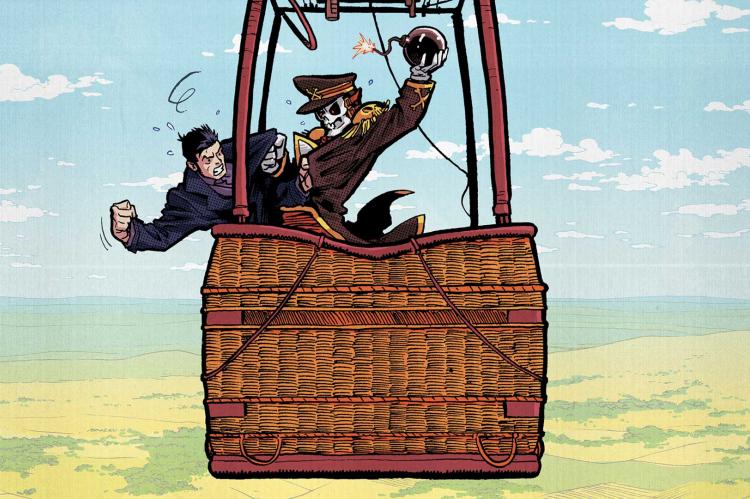 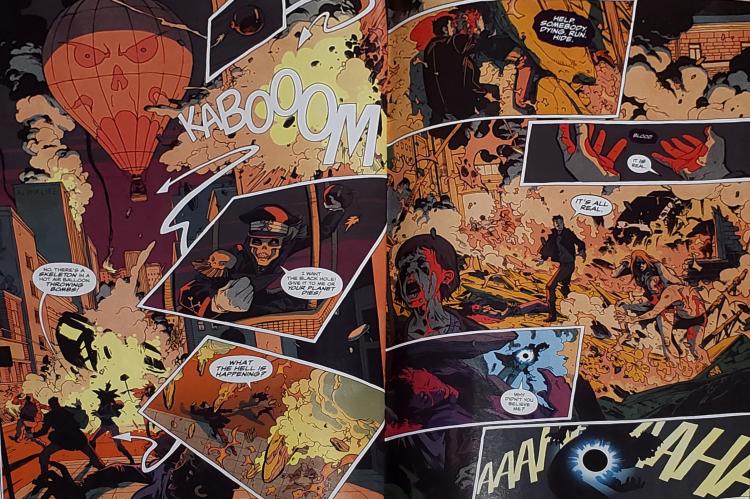 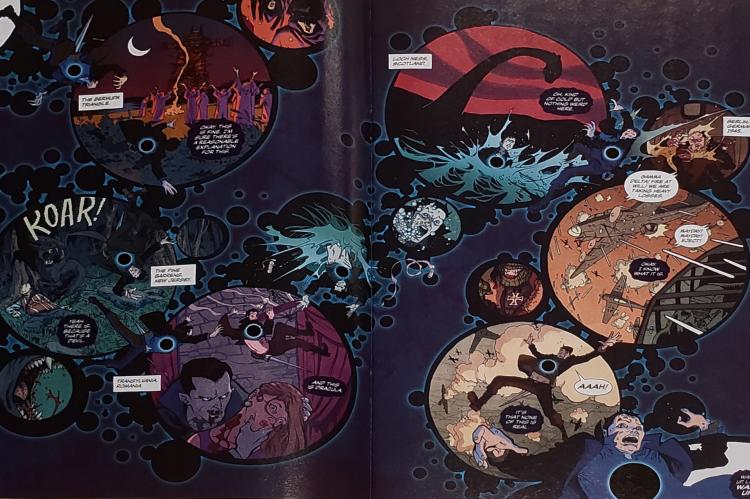 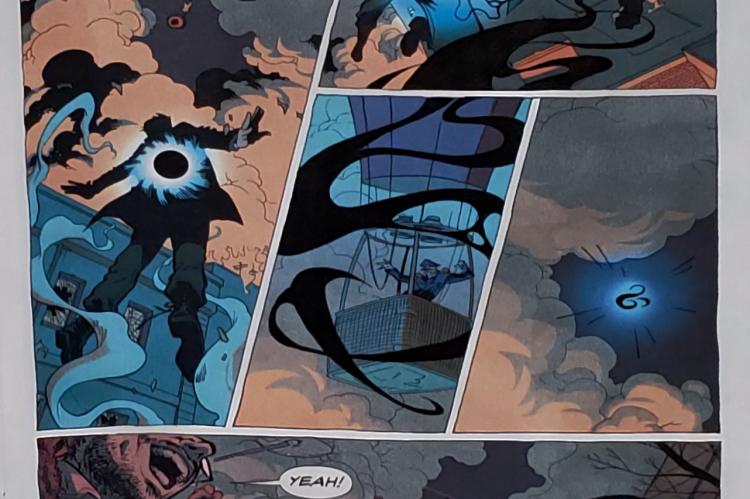 Issue #2 is a nice follow up to Collapser’s debut. Where we last left off, Liam finds out that he has a black hole in the middle of his chest. In this issue, Mikey Way and Shaun Simon spend a few pages exploring his powers and the general state of confusion that Liam is in while going on a journey of discovering what is going on with him. There is a nice touch circling back around to the first issue with Liam having to confront whether or not what happened to him was real or if it’s all in his head. Issue #3 lives up to the title of “Black Holes and Revelations.” We learn quite quickly the origin of the black hole within Liam and how it got there. The story then advances a bit quickly, with Liam becoming a hero, DJ-ing a major gig, and leaving on a cliffhanger of impending peril.

The pacing of these two issues is a bit off. The second issue revealed itself in what seemed to be a natural way befitting where the end of the first issue left off. The third issue felt rushed. We got a ton of information all at once that would have been better served by unraveling a bit more slowly, over more issues.

Given how quickly this was rolled out, I suspect that this may be a limited issue title, even though it has been solicited as ongoing. Additionally, there was heavy subject matter in issue two that felt glossed over in this third issue, jumping ahead without dealing with any of the mental health issues that the first two issues talked about.

That said, there is still something interesting going on with Collapser that is worth continuing to follow. It maintains that certain kind of weirdness that a Young Animal title has been known to embody. Ilias Kyriazis and Cris Peter have the unique challenge of having to deliver a strange space tale mixed with a modern DJ nightclub aesthetic and so far they are doing a nice job. I hope to see what other weirdness they conjure up in future issues.