This covers the events of Book One - Book Three 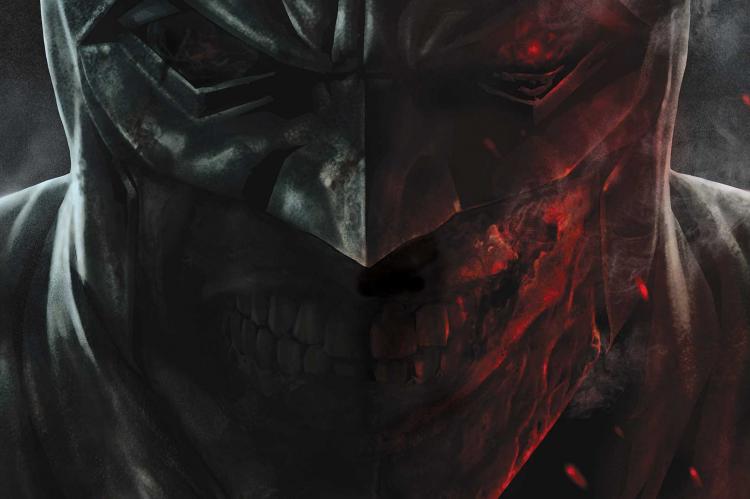 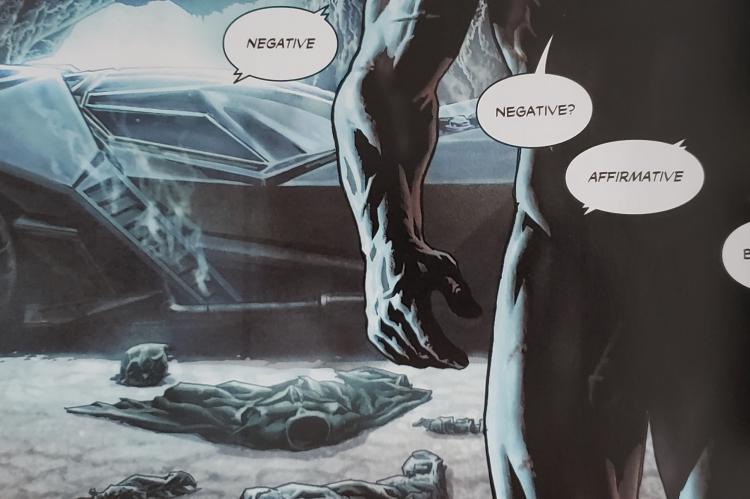 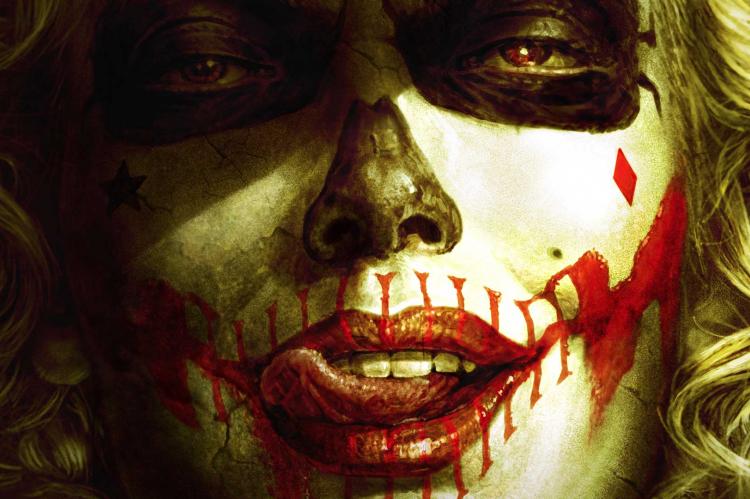 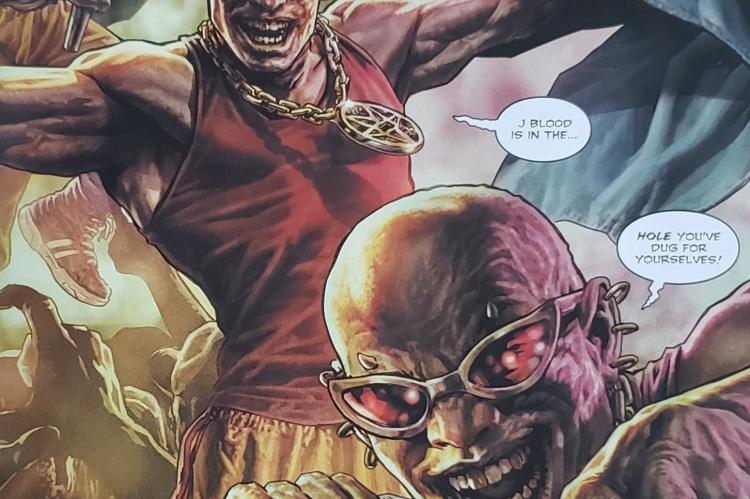 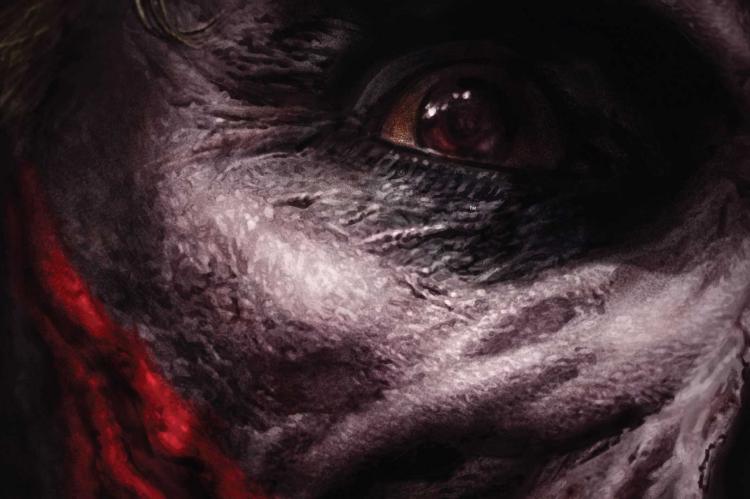 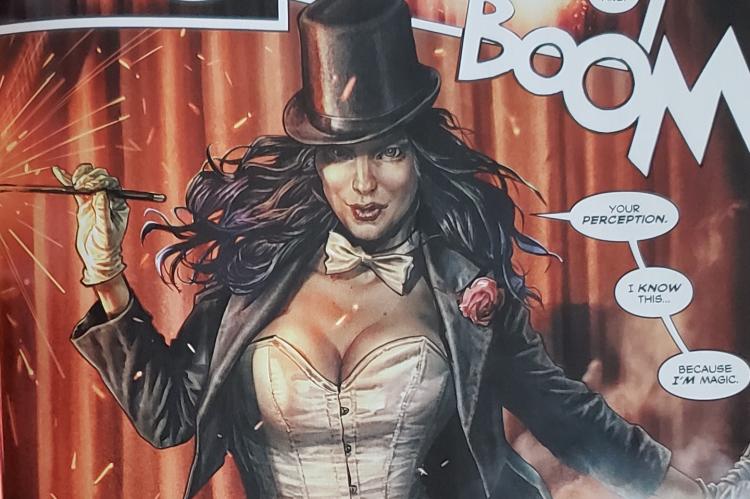 This is the third outing for Brian Azzarello and Lee Bermejo. Their prior takes on Lex Luthor and The Joker were widely heralded for their unique vision. Does Batman: Damned stand up to prior works? A bit hard to say since we will never know what the actual story was supposed to be. Batman: Damned had been plagued by production delays all because of the now infamous Bat-wang debacle from Book One [ see picture gallery ]. The consequences of this first issue are massive in that it has affected the entire future of the DC Black Label line. Will we get the fully-realized mature stories promised upon its launch, or will creators be more hamstrung by corporate powers? Unknown.

Regardless, we still have a finished story and will have to look at what was put out and not what might have been. Per DC, what we get is the following: "With no memory of the events of the previous night, Batman is going to need some help. So who better to set him straight than John Constantine? The problem with that is as much as John loves a good mystery, he loves messing with people's heads even more. So with John's ‘help,’ the pair will delve into the sordid underbelly of Gotham as they race toward the mind-blowing truth of who murdered the Joker."

This book could have shipped with no dialogue or text exposition boxes and it would be worth picking up. Lee Bermejo is operating on a whole new plane of existence with his work. He's known for a gritty realism that is quite delicious. That said, going back and comparing Batman: Damned to the last book he did with Azzarello, The Joker, it's as if he has leveled up into a new form of Pokémon. The gorgeous work he does here is that much further ahead of what he was doing a few years ago. The oversized format of the Black Label line just amplifies his work to pull you into the world.

The one big question that I have from reading this is whether this book is any way related to The Joker that they did previously? It has been a long while since I read that book but I cannot help but think it may be. The depictions of the Joker shown are eerily similar to that one. I thoroughly enjoyed the inclusion of Constantine as a partner/foil to Batman. This book features a large emphasis on the magic side of the DC Universe and I was pleasantly surprised by the different takes on some of the bigger magic characters. Batman: Damned does end on a closure/cliffhanger note. Hopefully we get to see this storyline picked up a few years down the road.