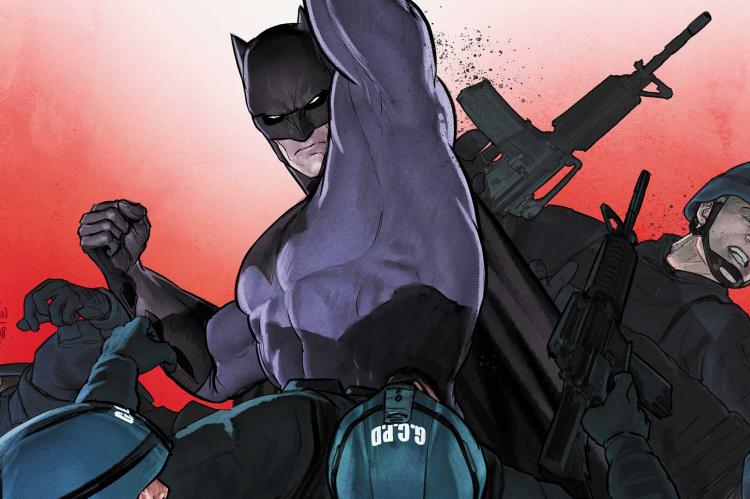 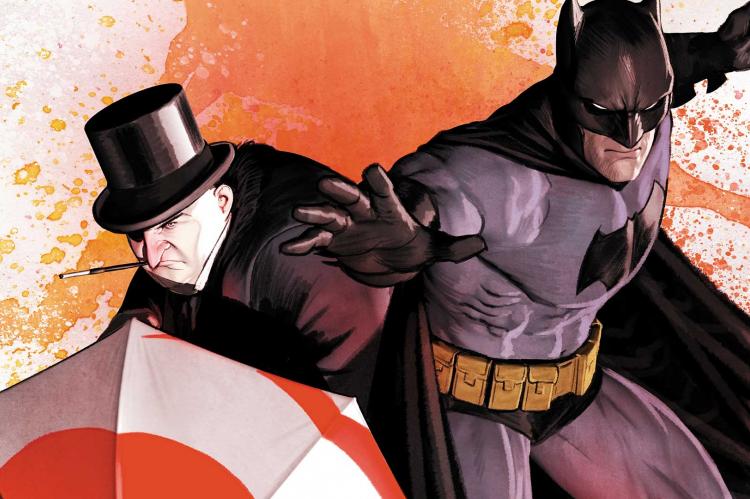 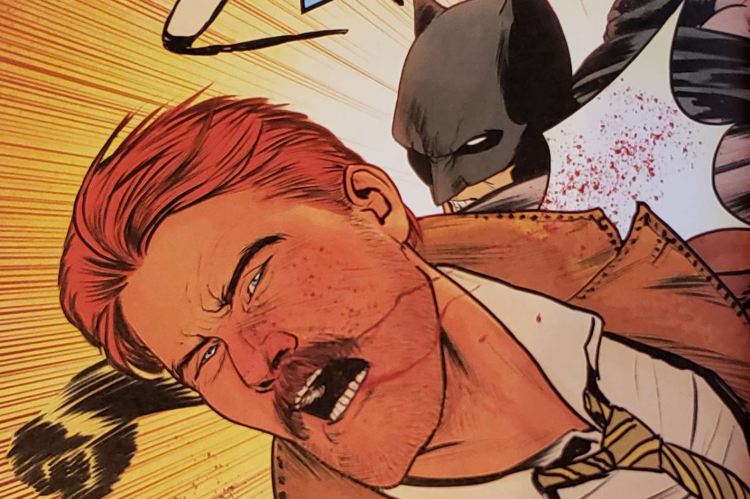 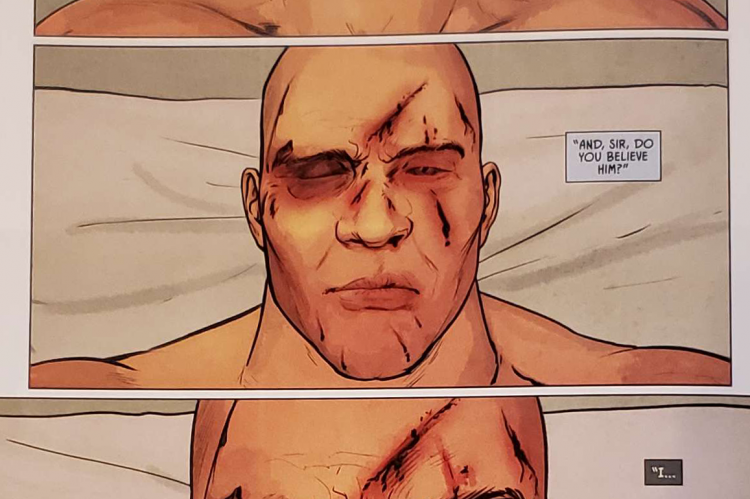 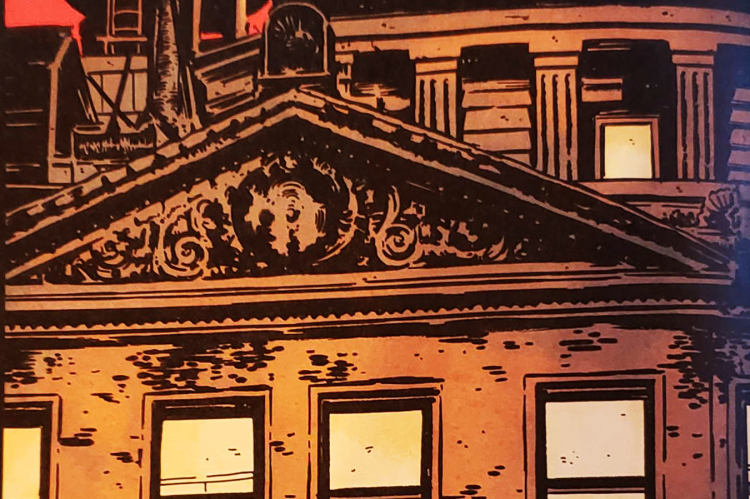 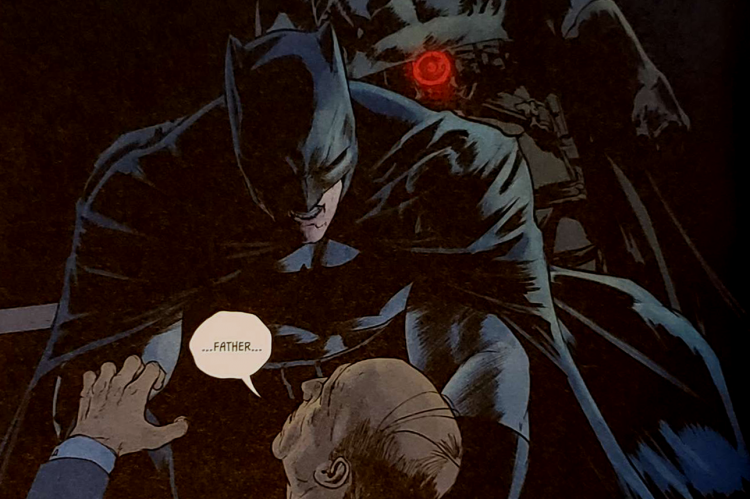 With “Tyrant Wing,” we see Batman become more unhinged from the shooting of Dick Grayson. While Batman teams up with Penguin in what is sold as an alliance of mutual interests, we see it is just a ploy to string Batman along. Bane plays patsy and we watch him on an angry spree that yields nothing useful, and is in fact setting himself up for a harder downfall, as demonstrated by his actions with Gordon. Both issues end on teases/ cliffhangers, none larger than in #60, where we get the first appearance of Flashpoint Batman-Thomas Wayne, as hinted at in the end of #50.

Tom King continues Batman's descent toward rock bottom. Over the last few years, we have been accustomed to a Batman who usually beyond calm, even when harnessing his anger, a Batman who seems like he can do no wrong, always has the answer for every situation, and more or less seems to be unbeatable. At the end of this, we are beginning to see a Batman who is fallible and who will possibly lose in the long run.

Seeing Jordie Bellaire's coloring work on these two issues is quite impressive. I feel that she really elevates Janin's already-amazing pencils. Bellaire especially stands out here since she is coloring both Janin and Fornes in Batman #65 and the color palette she is using is distinctive enough that it doesn't feel like the same colorist working with both pencil artists. She’s just that good.