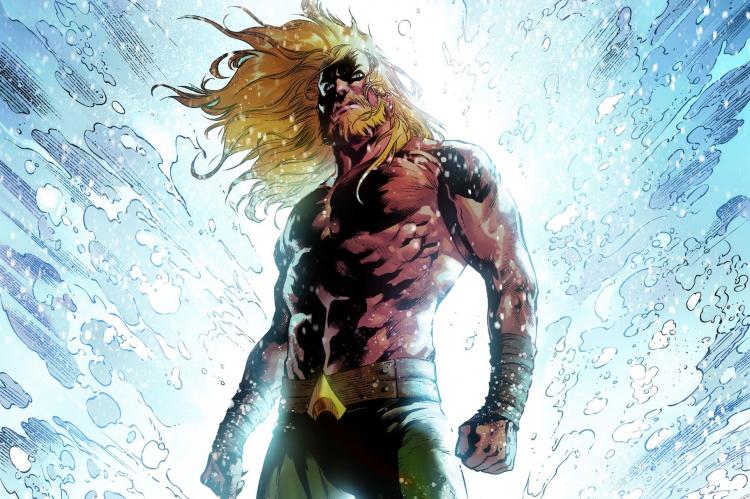 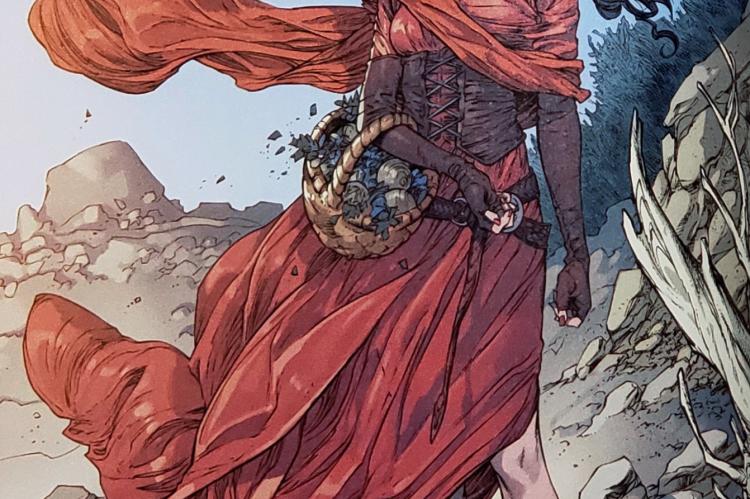 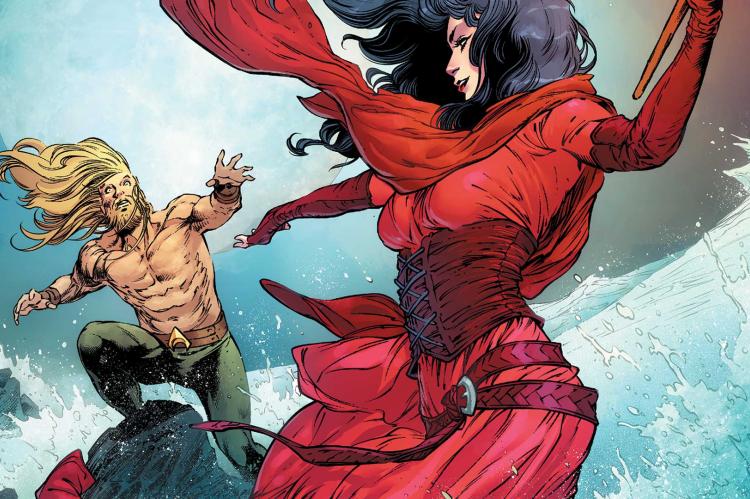 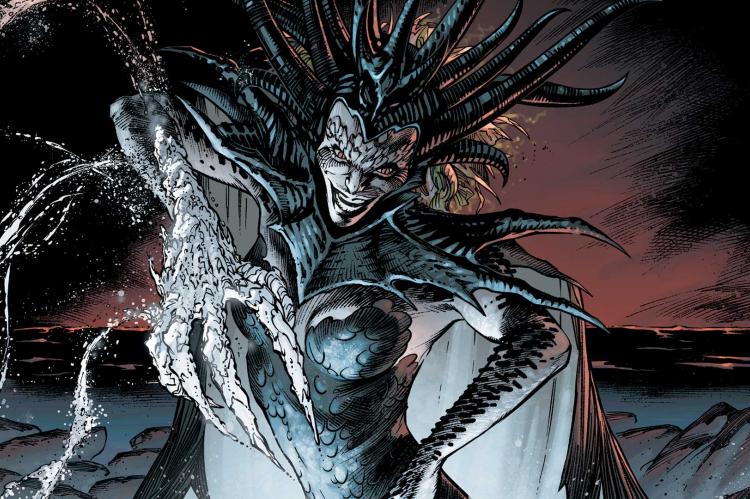 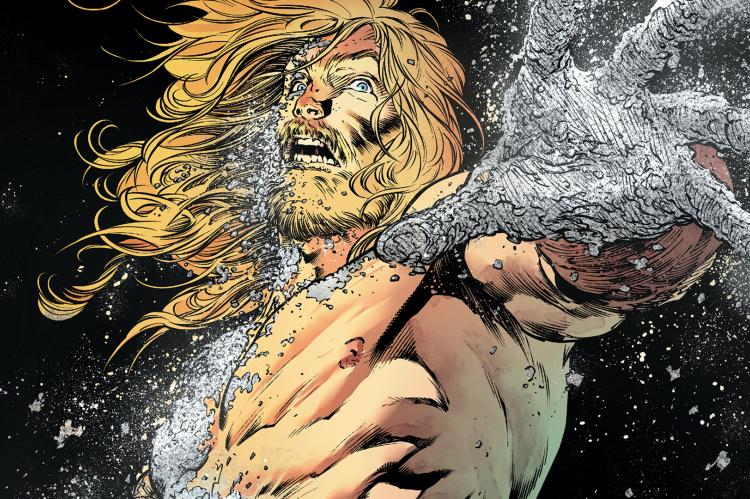 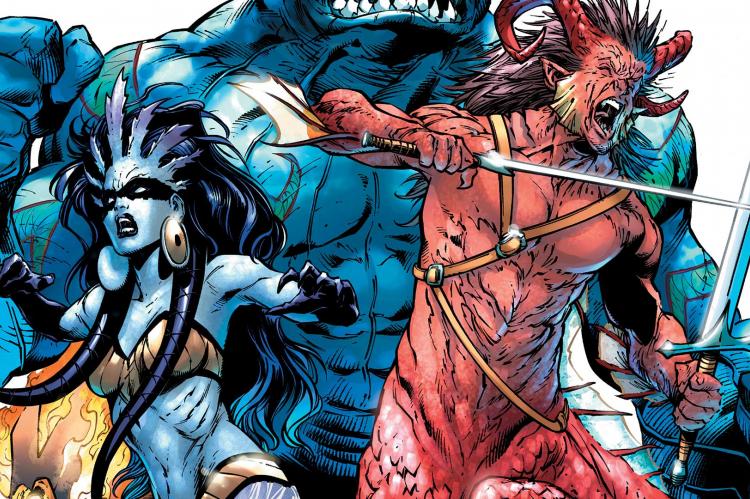 Kelly Sue DeConnick marks her return to DC Comics with the start of her run on Aquaman. She is accompanied by the art team of Robson Rocha on pencils, Daniel Henriques on inks, and Sunny Cho on colors. Her run begins after the events of Justice League: Drowned Earth, where Aquaman has suffered amnesia.

We find Aquaman far from the realm of Atlantis and everything having to do with any prior storylines. The result is a good jumping-on point for new readers. The coastal village and the locals that he has been living with turn out to be anything but ordinary. As with any story where the hero loses their memory, he embarks on a journey to recapture who he was. A bit of twist here is that Aquaman is among the forgotten gods of the sea.

The team crafts a story that is small in scope while having a certain level of high stakes.

The art team delivers a feel to the book that is reminiscent of an older era of comics mixed with a splash of fantasy. It definitely doesn’t look like a modern superhero book, which is a strength. To me, Aquaman should feel a bit otherworldly in a classical sense and this book does just that in the most gorgeous of fashions.

If you ever had a nascent interest in picking up Aquaman, this would be the time to do it. The story is paced very well. It’s a good read without feeling rushed. Plot points unfold fairly organically. The art is stellar and it sets up a good second arc of Aquaman going on a journey to get his groove back. 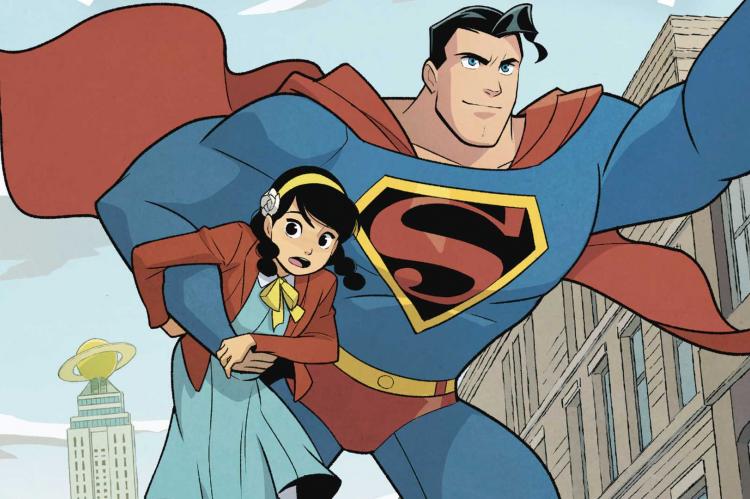